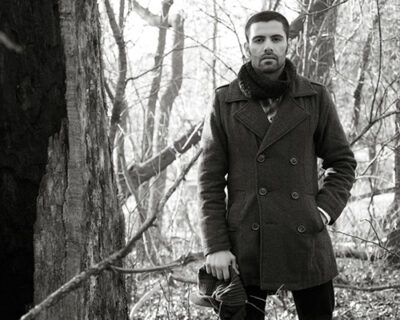 Among the many images Rolando Cruz exhibited at the Yellow Rose Gallery on State Street this past November was a portrait of a bright yellow bird. Rolando tells the story about how the bird caught his attention by flying right in front of him while he was walking to work.... More » 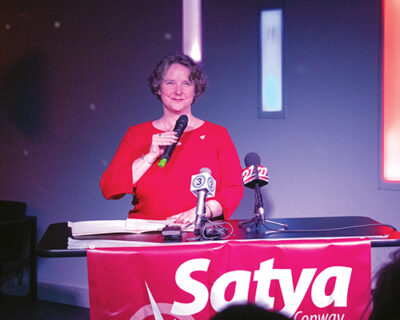 Cargo Coffee owner Lynn Lee details the ups and downs and lessons learned from working in the service industry, from San Francisco in the early ‘90s toMadison in the now, and becoming a role model for his young LGBTQ employees along the way.
Print issue May 2016 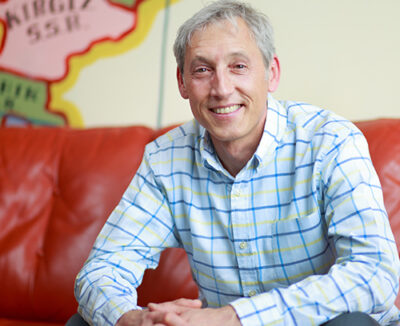 Ten years ago my husband Steve and I moved to Madison to start a family and new careers. Mine was to work for my brother Lindsey managing his two coffee shops, Ground Zero and Cargo Coffee. We opened a third coffee shop, Cargo Coffee on East Washington, last year. My... More »

Madison Gay Hockey player Tim Tender shares his experience learning to expand his worldview—and his own sense of self—through his time in the league.
Print issue July 2018 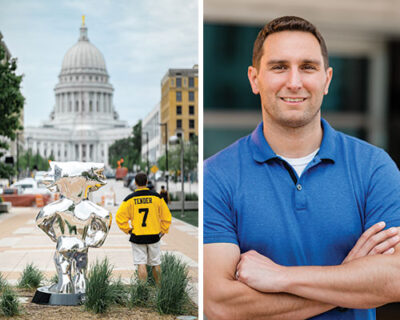 Every year, the MGHA does these essays, and I’ve had the opportunity to read quite a few of them over my three years with the organization. This year, after being tagged by someone in the league, I’ve chosen to write one myself. This probably isn’t the typical “What Gay Hockey... More »

Lay of the Land

Pat Blair found her life’s work and a sense of community in the traditionally male-dominated field of lawn care and landscaping.
Print issue March 2015 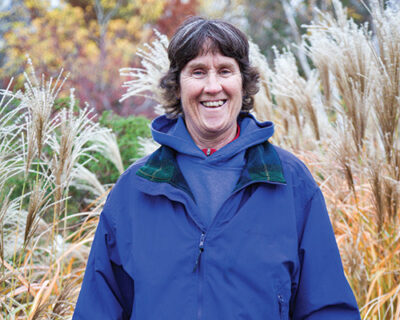 I was just about to graduate from the UW with a degree in art and a background in horticulture when Blair Lawn and Landscape was first born. That was 30 years ago, in May of 1984. I knew that returning to the suburbs of Illinois—where I had grown up—was not... More »