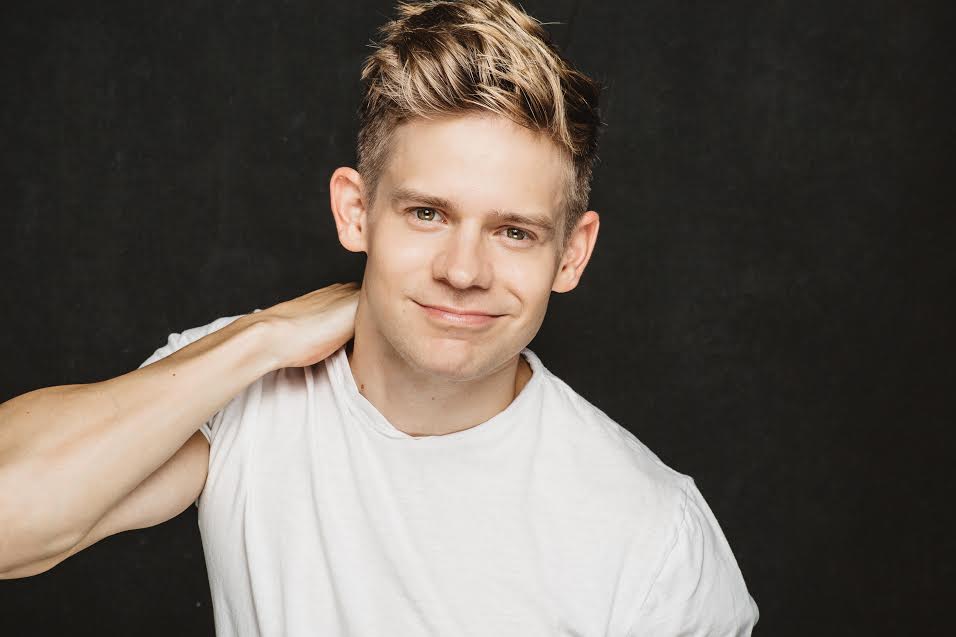 An intimate evening of songs and stories from Broadway and Beyond.
Andrew Keenan-Bolger,actor, director, author and filmmaker brings his solo concert to Madison! He recently starred as “Jesse Tuck” in Tuck Everlasting on Broadway and created the role of “Crutchie” in the Original Broadway Cast of Newsies and in the record-breaking film, Newsies: The Broadway Musical.

Andrew’s other Broadway shows include: Mary Poppins, Seussical, Beauty and the Beast and A Christmas Carol. He’s been seen in the national tours of Spelling Bee, How the Grinch Stole Christmas, Mary Poppins and Ragtime. His Film and TV credits include: “Billy Frazier” in The Rewrite starring Hugh Grant, Marci X, Are You Joking?, Nurse Jackie (Showtime), Looking (HBO), Naked Brothers Band, and One Life to Live.

His work as a filmmaker has been profiled in The New York Times, The Wall Street Journal, Entertainment Weekly, Rolling Stone, The Associated Press and New York Magazine. Andrew holds a B.F.A. from the University of Michigan.