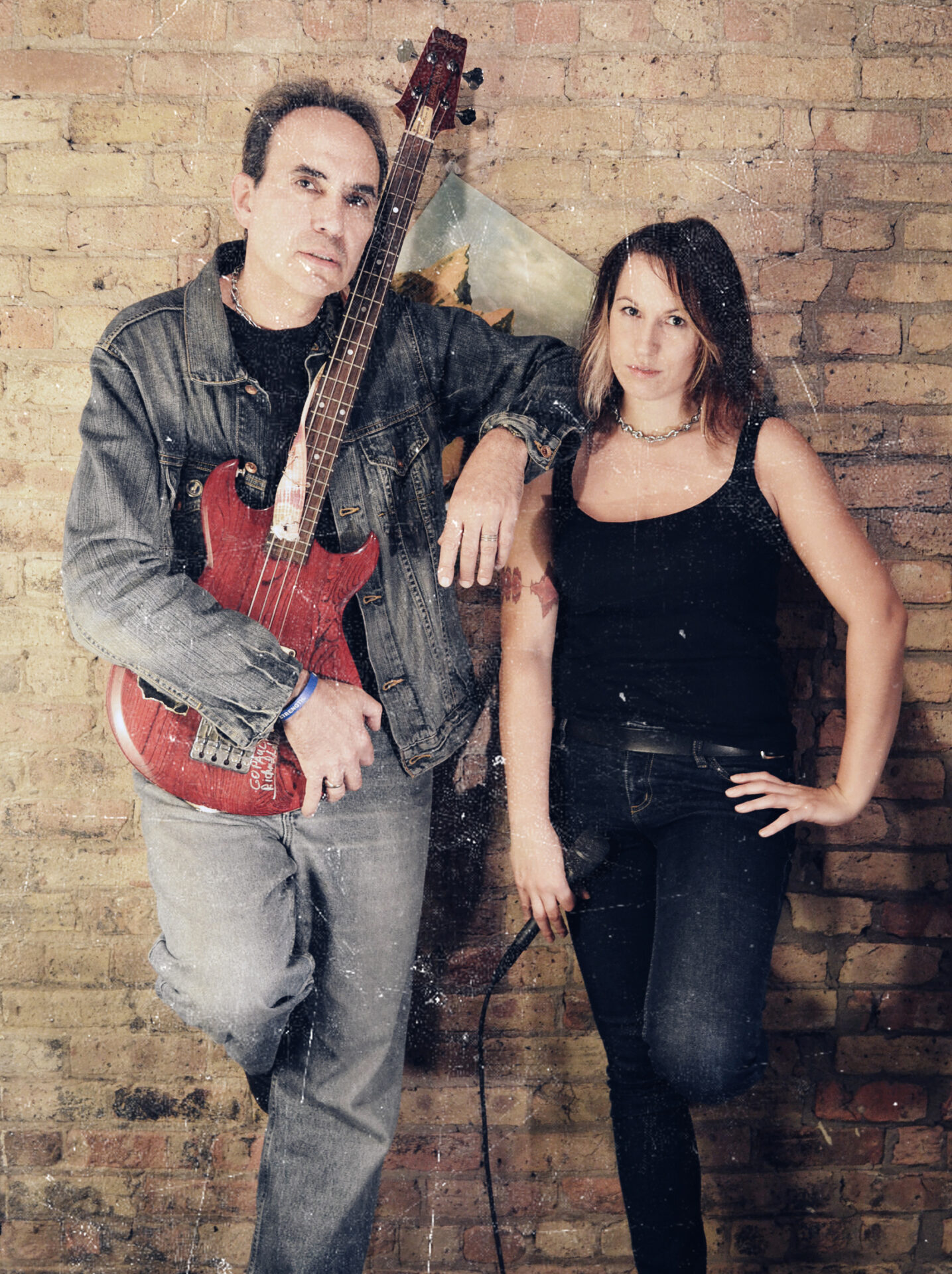 Like the novel, the show’s six scenes and six original songs tell the story of troubled young alt-rocker and rape survivor Dayna Clay, including her solitary journey into the wilderness of the South Dakota Badlands and her struggle to recover from depression, come to terms with her traumatic childhood, secure a hard-won inner peace, and help other survivors to do likewise.

Says Kelly Anderson, director of the Dane County Rape Crisis Center (RCC)—which is partnering with Unplugged, Koenig, and Alley Stage for the event—“This powerful performance dramatizes the dreadful impact of sexual violence, the potential for lasting harm, and the amazing resilience and strength survivors demonstrate in their healing journey. Sharing these messages through drama and song touches the audience, creating new understanding and hope.”

After a post-show Q&A featuring the performers and an RCC counselor, McComas & Kuper will sign copies of the novel and its soundtrack CD; proceeds, like the $20 admission, benefit RAINN, on whose National Leadership Council and Speakers Bureau McComas serves.

McComas, who lives in Evanston, IL, is the author of five acclaimed books: two novels, two story collections (one a Silver Prize–winner at 2012’s Midwest Book Awards), and a novella. Since 1998, he has taught writing, literature, and film, winning awards from National-Louis and Northwestern universities. He received the Mental Health Association’s Distinguished Service Award for his anti-teen-suicide program Rock Against Depression (1995–99). Kuper, who has sung and played keyboard in several Chicago-based bands, is working on her first solo album. Koenig, a senior at Madison East H.S., will lead Team Wisconsin to the Teen Poetry Slam Nationals in Philadelphia this July.