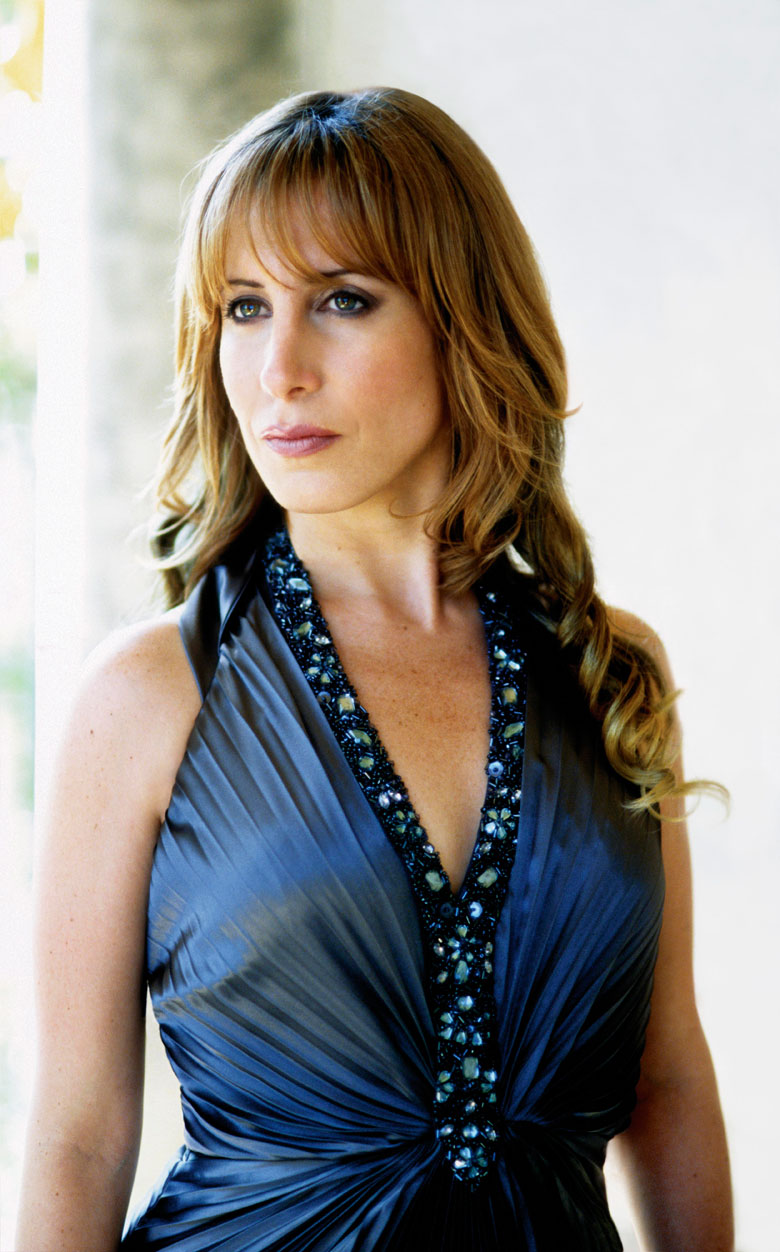 In her first appearance on the Overture Hall stage, Argentinean pianist Ingrid Fliter will perform Chopin when she joins the Madison Symphony Orchestra (MSO) Feb. 13, 14, and 15. Works by English composer Benjamin Britten and Romantic-era composer Robert Schumann will also make their debuts in the hall.

Fliter will display her critically-acclaimed expertise on the music of Frederic Chopin, performing his lush Concerto No. 2 for Piano and Orchestra. Schumann composed his powerful Symphony No. 4 in d minor during his prolific period of “symphonic fire” and Benjamin Britten’s Variations on a Theme of Frank Bridge is a witty and playfully satirical tribute to his beloved teacher.

Ms. Fliter, originally from Buenos Aires, sprang into the international spotlight when she was only the 6th-ever recipient of the prestigious 2006 Gilmore Artist Award. She now divides her time between Europe and the U.S., performing solo recitals and concerti with the finest symphony orchestras. Fliter has established a reputation as one of the pre-eminent interpreters of Chopin, having recorded his waltzes in entirety to rave reviews, as well as piano concerti and the complete Chopin preludes.

Frank Bridge, one of Britten’s earliest composition teachers, was certainly responsible for the surpassing clarity, individuality, and discipline in Britten’s most cherished works. Britten’s “Variations” on Bridge’s theme range from passionate to playful, capturing the heartfelt musical admiration of a pupil for his teacher.

From the moment he arrived in Paris at age 21, Chopin drew the admiration of both the public and esteemed critics, alike. Concerto No. 2 was in fact his first concerto, displaying the composer’s prolific improvisatory and imaginative style.

In composing Symphony No. 4, Schumann departed significantly from the standard Classical form he previously employed, connecting all four movements with recurring musical ideas–a novel proposition at the time.

One hour before each performance, John DeMain, Music Director of the Madison Symphony Orchestra, will lead a 30-minute Prelude Discussion in Overture Hall to enhance concertgoers’ understanding and listening experience. More background on the music can also be found in the Program Notes at: http://madisonsymphony.org/fliter

Single Tickets are $16 to $84 each, available at www.madisonsymphony.org/singletickets and through the Overture Center Box Office at 201 State Street or call the Box Office at (608) 258-4141.

Student rush tickets can be purchased in person on the day of the concert at the Overture Box Office at 201 State Street. Students must show a valid student ID and can receive up to two $12 or $15 tickets. More information is at: www.madisonsymphony.org/studentrush. Students can receive 20% savings on seats in select areas of the hall on advance ticket purchases.

Seniors age 62 and up receive 20% savings on advance and day-of-concert ticket purchases in select areas of the hall.

Discounted seats are subject to availability, and discounts may not be combined.
The Madison Symphony Orchestra marks its 89th concert season in 2014-2015 with Music Director John DeMain in his 21st year leading the orchestra. The Symphony engages audiences of all ages and backgrounds in classical music through a full season of concerts with established and emerging soloists of international renown, an organ series that includes free concerts, and widely respected education and community engagement programs. Find more information at www.madisonsymphony.org.

Major funding for the February concerts is provided by NBC15, Stephen D. Morton, University Research Park, Fred and Mary Mohs, with additional funding provided by JP Cullen, John A. Johnson Foundation, a component fund of the Madison Community Foundation, Cyrena and Lee Pondrom, and the Wisconsin Arts Board.