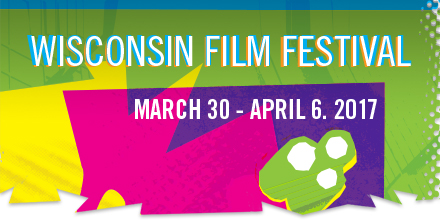 This year there will be over 140 films shown ranging in length from a variety of shorts to features. Film offerings including American independent, international cinema (20+ languages), documentaries, experimental and avant-garde, restored classics, the Wisconsin’s Own Competition (selections featuring filmmakers/cast, themes or settings that have Wisconsin connections) and Children’s Cinema: Big Screens, Little Folks.

The Wisconsin Film Festival is presented by the University of Wisconsin-Madison Arts Institute in association with the Department of Communication Arts and is the largest university-managed film festival in the nation.